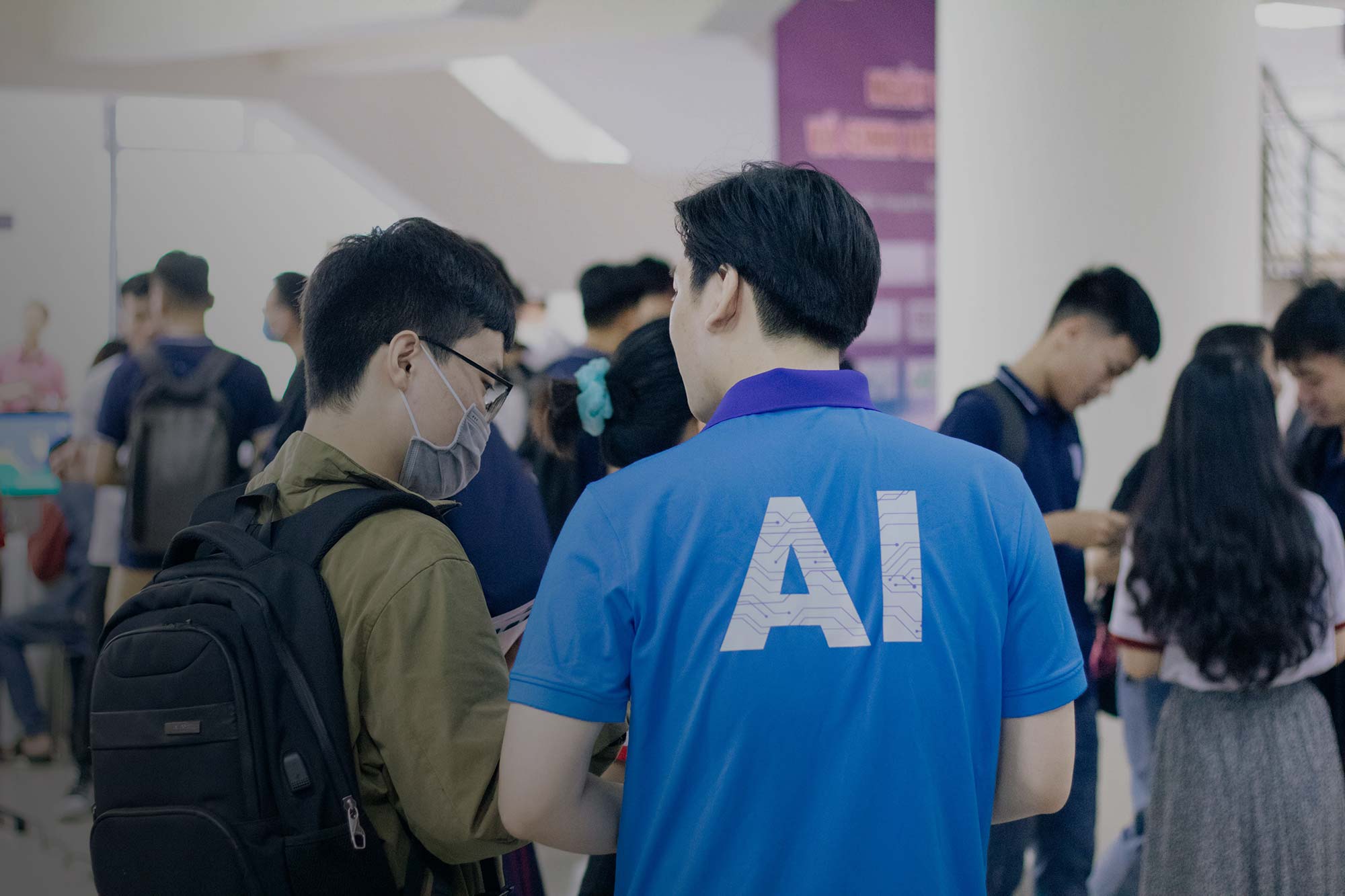 Why “Tech Stewardship” as the framing?

In our framing, we elected to focus on a capacity (stewardship) as opposed to a specific outcome (i.e. responsible, inclusive, humane, etc…).

We debated simply using “ethics.” In its broadest and most robust interpretation, Tech Ethics and Tech Stewardship would essentially be the same thing. However, in practice, we found the majority of people currently centrally involved in the creation and application of technology (i.e. engineers and computer scientists) hold a strong narrow view of the scope of “ethics” that is difficult to shift. Whereas the term “stewardship” implies something broader and more proactive, and by coining a new term we create space for this community to evolve its meaning more freely.

What do you think?

Join the conversation by adding your comments below.