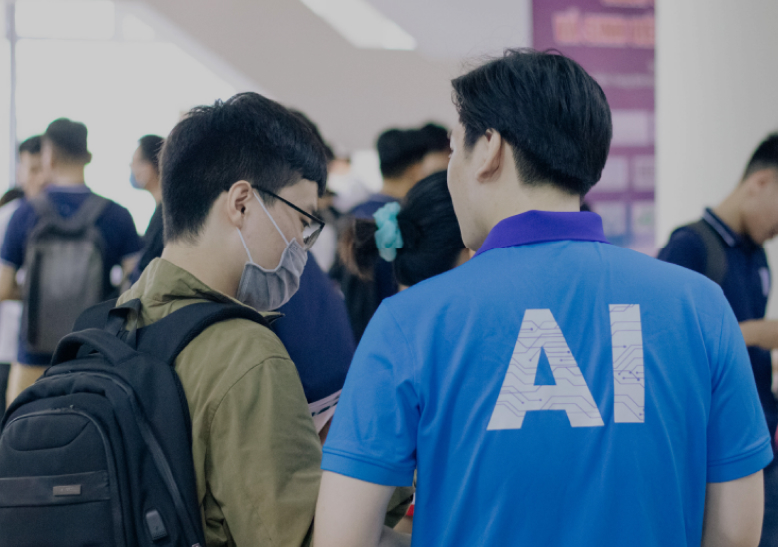 How is TS relevant to the Engineering Change Lab Canada?

The current relevance of TS to the Engineering Change Lab Canada (ECL) is rather obvious, as the concept of tech stewardship emerged from the ECL’s work, and the ECL led the charge to launch this platform and the Tech Stewardship Network.

But how did this come to be?  Here are some highlights from our more detailed history:

Deciding to help catalyze a larger movement… We started with a narrow focus on the engineering profession and slowly expanded our view as the larger necessity for tech stewardship became apparent.  This eventually led to the decision to launch the Tech Stewardship Network as a space where engineers could express collaborative leadership within the overarching TS challenge.

What are the ECL’s greatest challenges around practicing TS?

There have been so many along the way!  At the moment, what is most challenging is striking a balance between focusing on TS+ Canada’s Engineering Community, and helping to catalyze the broader TS movement.

What do you think?

Join the conversation by adding your comments below.